"We sold our home in only a few hours and got more than the asking price.."

Read the Modica's story about their experience with the Christina Valkanoff Realty Group and what advice they have for you.

The Right Time To Move

For 15 years Rich and Marcia had been living separately (Roanoke and Raleigh) due to jobs and a promotion on Marcia's part.  The couple finally decided to sell their Roanoke home and live together in The Triangle!  They carefully chose CVRG to help them sell their home in Raleigh and buy another in Durham.

Why: The Modica’s considered using Open Door to sell their home because it seemed so easy. They quickly realized if they used Open Door they would leave 1,000 of dollars on the table!  Christina promised she would net them more and make it just as easy!  She did just that!

Why The Christina Valkanoff Realty Group?

What Stuck Out To You?

"Christina did a great job staging our home. The staging and photography made the home pop!" 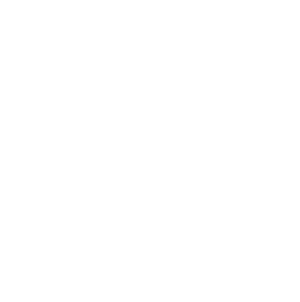 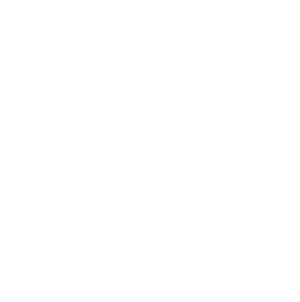 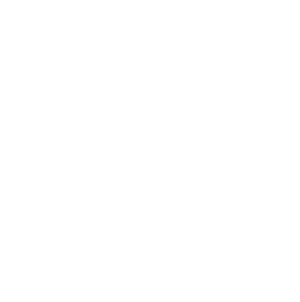 Why Did Your Home Sell So Quick? 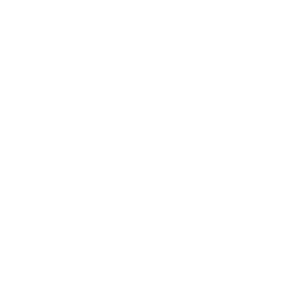 The Modica's Advice to You

Sell Your Home With Smarter Marketing.

You deserve a full-service solution to help you sell your home using Facebook ads, email marketing, and custom property pages.

See How We've Mastered it
We use cookies to enhance your browsing experience and deliver our services. By continuing to visit this site, you agree to our use of cookies. More info